When my old vacuum cleaner finally died on me recently, I can’t say I was that disappointed.  I’ve been using it since I moved house last year, and it was actually a hand-me-down from my brother-in-law.  It was an alright piece of machinery, and did the job, but I knew that there were much better ones out there.  When I set out to buy my new vacuum, I wasn’t sure how much I should pay for the features I wanted, but I was fortunate to sort of stumble upon some Shark Navigator Lift Away reviews.  After doing a bit of reading, I realized they had what I wanted at a simply unbeatable price. 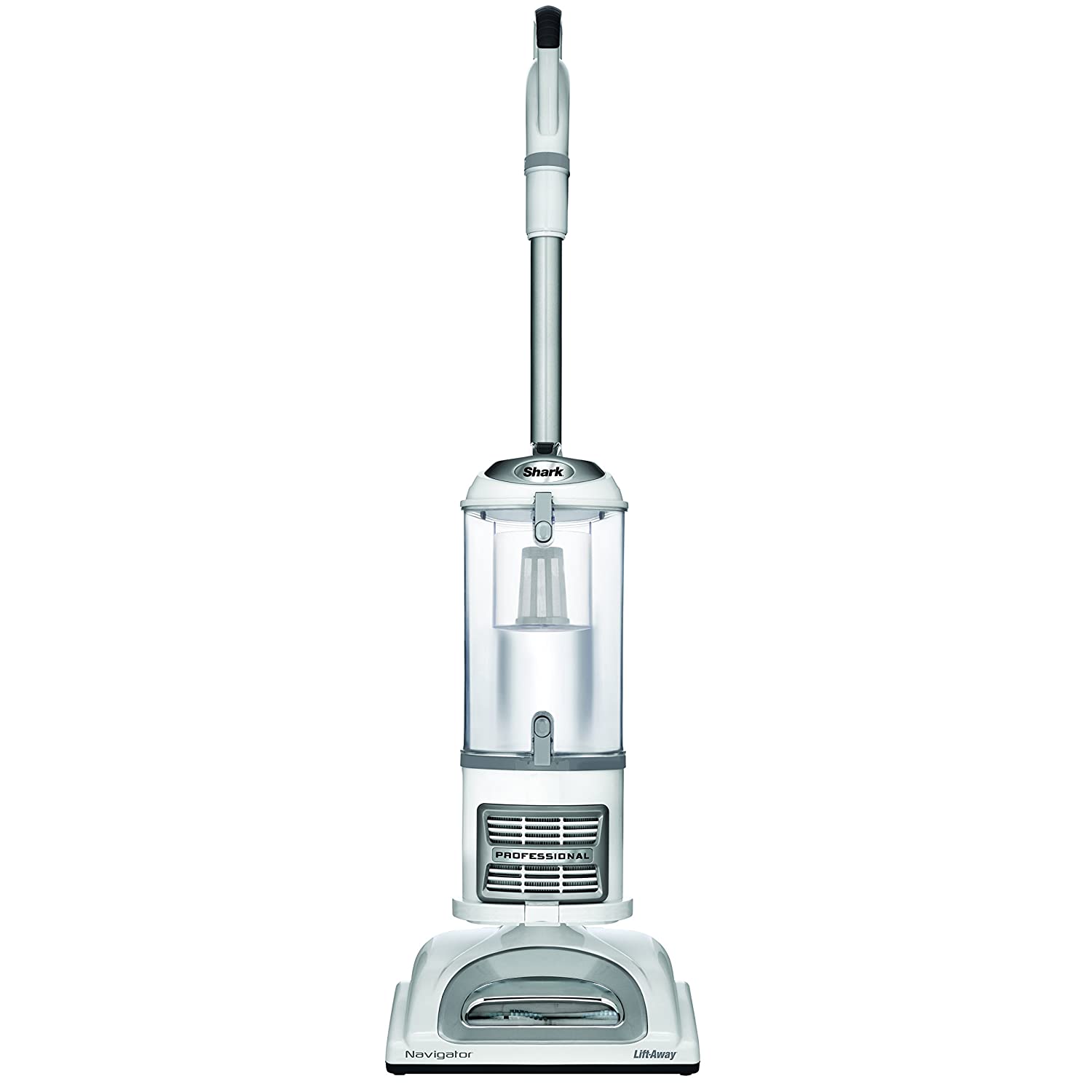 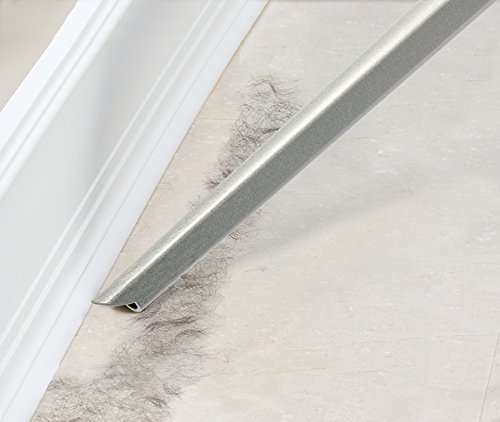 It’s Not Your Mom’s Dyson

Like most people, I can only name a couple of vacuum cleaner brands.  The reason my brother-in-law gave me his old vacuum was because he just bought a Dyson, so that’s where I started my search.  I quickly found out that the “cheap” models started at around $400!  Digging around a little more, it seemed that the well known brands sold for a very high premium.  I realized that if I went with a less well known brand, I could get a vacuum with very similar specs for A FRACTION OF THE PRICE OF THE MOST POPULAR BRANDS!

Of course, one of the reasons people go with a big brand name is because it’s often a safer bet, so before I put down any money on anything, I was going to have to do some research.  Searching for information about competing brands, I found some Shark Navigator reviews written by some very satisfied customers.

This Is Some Powerful Suction

The Shark Navigator Lift Away has something called “No Loss In Suction” technology.  My last vacuum definitely worked best immediately after changing the bag, but would lose its suction power as the bag filled up.  The Shark Navigator simply doesn’t do that!  Every review I read commented on how the level of suction power stays uniformly high throughout use.

The “No Loss In Suction” feature is directly related to the Navigator’s bagless design.  You can watch the dust swirl around in the canister as it fills up, and see with your own eyes that suction remains strong.  When you’re done, you just hold the canister over a garbage can and press the release button to dump the contents out.

Two power levels ensure that you’re using the right level of power, whether you’re on a carpeted surface or a hard floor.  Both levels are surprisingly quiet, sounding more like a soft hum than the screaming, whirring vacuum noise so many of us are used to.

It’s So Easy To Handle

I tested my brother-in-law’s Dyson out, and though it did its job very well when it came to cleaning floors (and it better, for that price), I found it a little hard to handle.  It was heavy, and didn’t maneuver as well as I thought it should.

The Shark, on the other hand, while costing less than half as much, was SO EASY TO PUSH AROUND!  It’s a very lightweight unit, coming in at just under 13 pounds, and if you detach it from the base it’s only 7 pounds.

On top of this, the Shark Navigator has a really great swivel steering mechanism.  It’s very easy to maneuver, so you can reach any area without a lot of shifting around, picking up the vacuum, or getting into uncomfortable positions.  The fact that you can just Lift Away the main part of the vacuum from the base makes it easy to reach difficult areas like stairs, and the included crevice tools make cleaning very tight spots a breeze.

As an allergy sufferer, one of the things I absolutely hated about vacuuming was the way my old vacuum would throw so much dust into the air.  It had a HEPA filter, but frankly, it just wasn’t very good.  From what I’ve read, the reason these filters don’t work that well is because they become clogged with dust very quickly.

The filter on the Shark Navigator has been scientifically tested and PROVEN TO TRAP 99.9% OF ALLERGENS!  Better yet, the “Allergen Complete Seal System” on this vacuum cleaner is actually licensed by the British Allergy Foundation, so you know it’s going to work as promised.

This vacuum doesn’t just let you save money on bags, it lets you save money on filters, too.  The Shark Navigator Lift Away comes with washable lifetime filters so you NEVER HAVE TO BUY ANOTHER BAG OR FILTER AGAIN!

No New Belts, Either

I lost count of the times I had to buy new belts for my last vacuum because something got caught in it.  Another thing I love about the Shark Navigator Lift Away is that it has a feature that automatically stops it if something gets caught in its powerful brush, which prevents the belt from snapping like it does in other vacuums.  Just in case, though, it comes with a LIFETIME GUARANTEE ON BELTS!  (The vacuum as whole comes with a 5-year limited warranty to put your mind at ease.)

The (Not So) Bad With The Good

So what don’t people like about this vacuum cleaner?  Some people have complained that the canister is a little small and needs to be emptied relatively often.  The vacuum is also a little bit prone to toppling over if you’re not careful where you leave it.  This isn’t all bad, because to “fix” either of these minor problems, you’d have to make the whole vacuum bigger, and then it wouldn’t be as light or easy to maneuver.

All in all, this vacuum is a powerful, but very affordable alternative to the top-of-line, big name brand vacuums.  With very powerful suction, a 99.9% effective dust and allergen filter, and amazing maneuverability, this machine would be very useful in any household.  It can hold its own against machines that cost more than $1000, which is why all the Shark Navigator Lift Away reviews make a big deal out of the fact that IT’S ONLY $200!  If you’re in the market for a new vacuum, this is definitely an excellent option to consider.

Hi everyone.  My name is Jamie Price.  I own a professional cleaning service in Charleston, South Carolina.  I built this website to help people learn about and purchase the right vacuum for their hardwood floors.  Read more about me here... 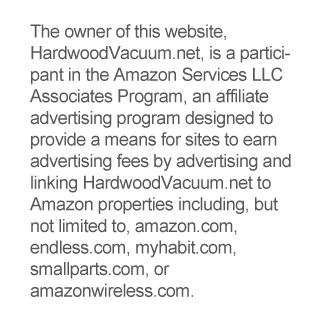